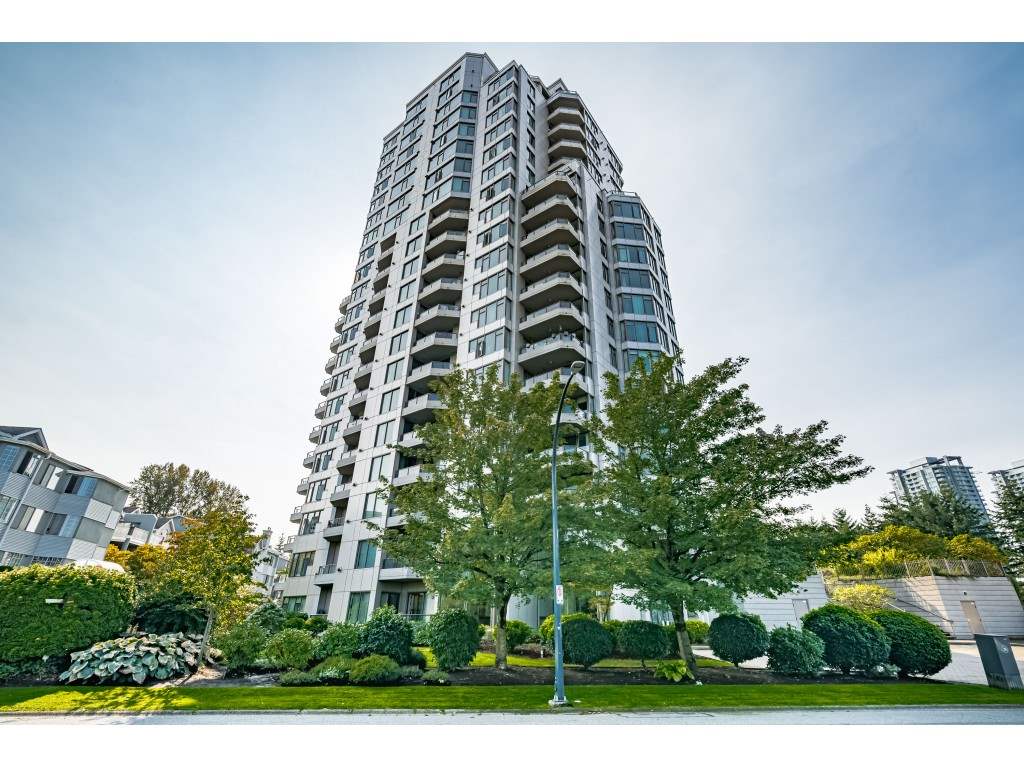 The Odyssey is one of those building you can feel is exceptional the moment you walk through the front door into the spacious lobby. Build...
View details...
Home | Properties | Buying | Selling | Member Login | Testimonials | Contact Me | homehelp | Biography | Reports | Home Evaluation | Grahams Blog | Links | Real Estate News | Become a Member | Site Map